“A world free of bias, stereotypes and discrimination. A world that is diverse, equitable, and inclusive. A world where difference is valued and celebrated. Together we can forge women’s equality.” 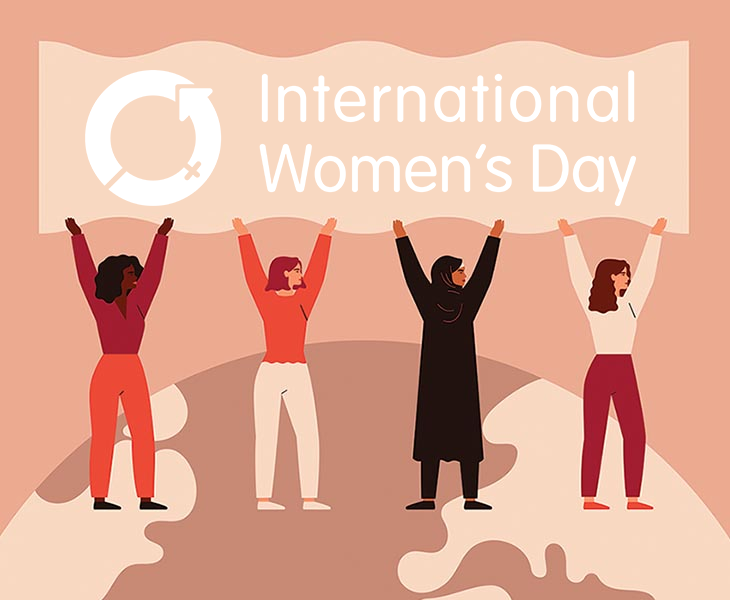 There is no demand for women engineers, as such, as there are for women doctors; but there's always a demand for anyone who can do a good piece of work. 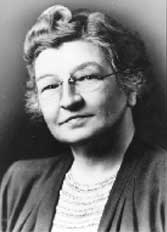 A look back on influential women in Engineering

Today we’re looking back at the first women who were engineers in their field and who made a pathway for future women to become engineers and stop the stereotype of engineering being a male dominated field.

Edith Clarke was one of the first women in Engineering, born in 1883, her most famous contribution was the ‘Clarke Calculator’ that was created in 1921 for graphing electrical properties and used to understand power lines. This was later patented in 1921. Before this Edith taught Mathematics at a private girl’s school and then went on as a Professor of Physics at the Constantinople Women’s College in Turkey. She was the first female EE professor in the US, she also became the first woman to be elected a fellow of the American Institute of Electrical Engineers.

Alice Perry was another woman who paved the way for many female graduates to this day. Born in 1885, she became the first woman in Europe in 1906 to gain an Engineering degree. Alice Perry is the inspiration behind the Alice Perry Engineering Building at the National University of Ireland Galway.

Today we celebrate these women and the many others and thank them for all they did for women today, they created a future where more women are working in the engineering sector. We still have a long way to go, but ITL continues to work towards breaking the bias.

of engineers are women

more women are working in engineering occupations since 2016

of all professional engineers are women of colour

female engineers are paid 11% less than their male counterparts

Do you want more information on Edith Clarke and Alice Perry?
No problem! See the links provided below.

Check out our open vacancies 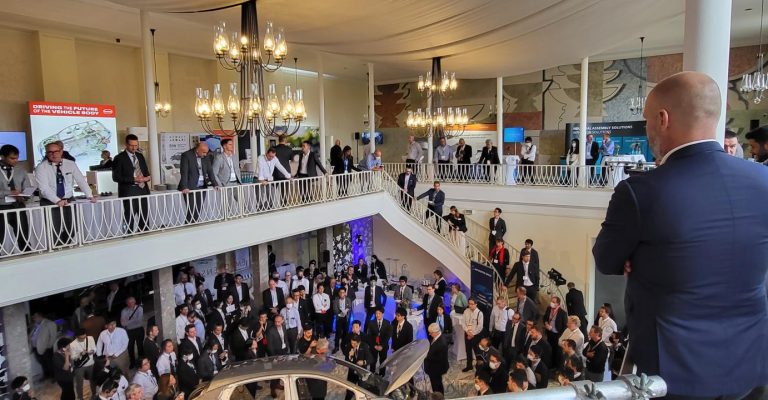 Read about the event