Impression Technologies is leading the path towards lightweighting solutions in automotive, aerospace, and consumer product sectors. Impression Technologies offers a fully tailored service according to your engineering needs from concept to production. We provide the knowledge and expertise to support HFQ® Technology, empowering you to transform your project.

Our facility, located in Coventry, UK, is fully equipped to carry out in-house prototyping and production runs to support our HFQ customers and partners. 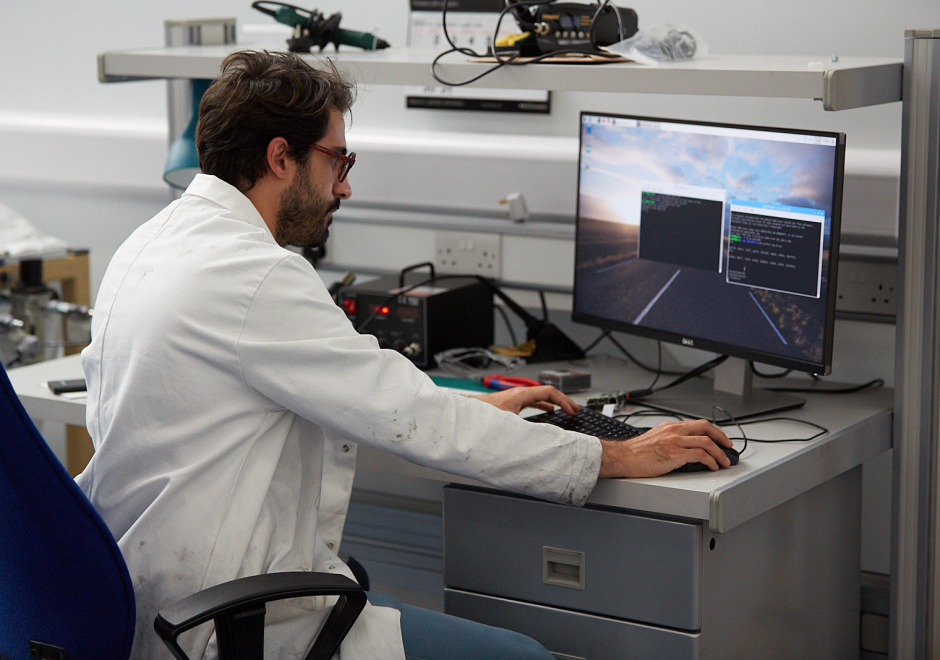 Impression Technologies was formed in January 2013 to act as a portal between Imperial College London’s Engineering Faculty and automotive and transport manufacturers. It has been key to the development of HFQ® technology, which is revolutionising the exploitation of aluminium.

We are the proud operators of the world’s first HFQ production line and a founder member of the HFQ Partner Network. 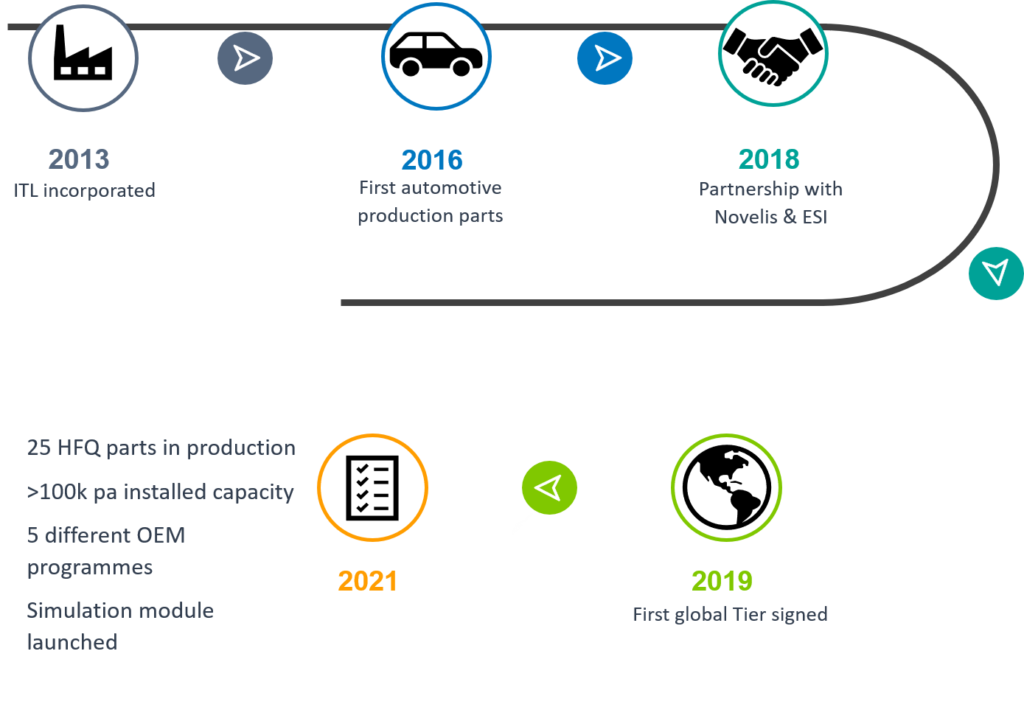 Impression Technologies is located on the outskirts of Coventry, at Lyons Park, named after Sir William Lyons, who started the pioneering Swallow Sidecar Company, which eventually became Jaguar Cars. It was previously known as The Brown’s Lane plant, which occupied the entire site that is now Lyons Park. This was the home of Jaguar’s production from 1951 to 2005.​

ITL is proud to be located on the site where many classic Jaguar models were built (the units in the business park – C, D, and E – were named after the original Jaguar press lines). We aim to continue Coventry’s heritage of innovation, automotive, manufacturing, and engineering in creating new generations of vehicles that can be admired all over the world.

Let's discuss now
How can we help you?
We respond within 48 hours

We answer all email and requests as they come in. If you have an urgent matter or would like to place an order please click the link below to give us a call.

Impression Technologies is leading the path towards lightweighting solutions in automotive, aerospace and consumer product sectors.

Company
Subscribe to newsletter
Sign up and get up to date to our latest news delivered to your inbox.
Translate »
We use cookies to ensure that we give you the best experience on our website. If you continue to use this site we will assume that you are happy with it.I agree